It was a foggy morning in June 1998, when I came up with the idea for my own automotive company.  EDC wanted to branch out and I wanted more from my designs.   And knowing that Canada didn't have their own automotive company, I wanted to create a new one.
AeroDynamic Motor Vehicles Corporation is what I came up with that morning, as cars are aerodynamic.  From that name Aero Cars was born and from that moment my life was about to change.  I now had a goal in life and over the next few years I would push this idea to the limit.

Although it has been over twenty (20) years since that morning and nothing has been made, I still don't see ADMVC as a failure.  This little idea helped me in future endeavours and even helped me expand my design and automotive knowledge.
ADMVC proved to me that anything is possible, if you try hard enough.  Even with little to no help from my friends and family, I still managed to make my mark within the automotive world and was even invited to corporate tours, unveilings and even corporate programs.

Aero Cars may be long gone now, but it still had an impact on my life and to this day it still drives me to do more with my life. 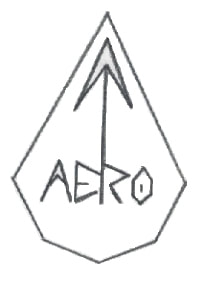 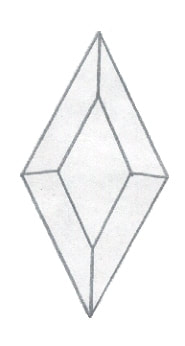 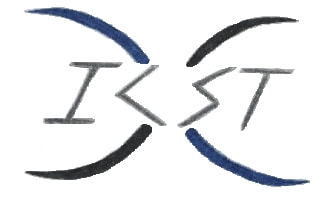 ​     Everett Junkala and his design firm EDC first put the AeroDynamic Motor Vehicles Company together in 1998. EDC just a few weeks old, looked over the project and decided to take the time to put together, and borrow, a few designs that would soon take the form of the AERO Car Company.  The Slicer was the first car added to the fleet, since it was the most known of and liked car from EDC.  The car then, was just 3 years old, and still only a side view, but head designer Everett Junkala took the time to make that great idea into a great car everyone could see, and understand better.  A couple of weeks later the Illusion was brought into the company, and soon took the company into the sedan market.  3 trucks were soon added to the AERO Company, as well as a mini van, and an SUV.

Over the next 4 years many divisions where added to the project, as more designs came out of EDC's Garson, Ontario design studio.  Names where soon added, as the long used ICST symbol, was brought in as a representation of AERO's Super Car division. ECC was soon brought in after Everett Junkala decided that he wanted to build his own customized Stealth, so he incorporated the name into the AERO Company as their customizing agency.

Dynamic soon followed with the design of the first luxury car, which soon brought upon the Dynamic, a luxury crossover, a truck and suv merged together.  And soon with TITAN Trucks, after the idea to build transport trucks to transport AERO's cars was thought up.
​
The company though during those 4 years was really going nowhere, it was just a company name with divisions added to it, until Everett Junkala, president of EDC, decided to go public with AERO so everyone would know what EDC was doing.  In April 2002 president Everett Junkala, gave the green light to go public, and soon was on his way, with help from his newly appointed board members, the company was well on its way to reaching the public.  Through the next 6 months AERO board members looked at the market they were trying to get into, and how they were going to get into the market soon, they came up with ways, but on a small budget nothing could be done, so a web page was built to showcase what EDC, and AERO are still trying to do.